Confucianism, often times referred to as Ruism, is a philosophical system – sometimes called a religion – generated by followers that have collected the teachings of ancient Chinese philosopher Confucius. Confucianism originated in China’s Spring and Autumn Period, but grew to include more metaphysical qualities during the rise of the Han Dynasty. Since the 5th century BC, most of China’s emperors have utilized Confucianism as part of their method of ruling. The teachings of Confucius have become so thoroughly renowned that his thoughts have permeated the entire world and remain popular thousands of years after his death. 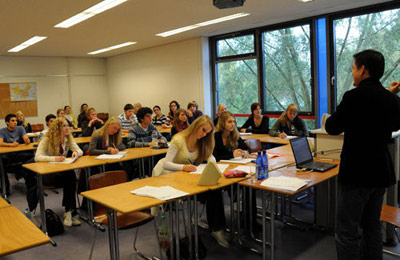 If you’re interested in learning about Confucianism in the land of its origins, contact the experts at China JiangNan shaolin Kungfu school today. Within our temple, real Chinese Shaolin monks are ready to confer the ancient knowledge of Confucius on students from all parts of the globe. You can visit China and become a part of the shaolin lifestyle, improving your understanding of philosophy and appreciation for life through multiple lessons. We welcome you to stay and learn with us for as long as you like, gaining knowledge that can help guide you through the rest of your life.