Traditional Chinese Medicine’s (TCM) roots come from a wide variety of medical practices that have existed for several thousand years and have been continuously developed over time in China. Herbal medicine, acupuncture, exercise, massage and proper diet are all integral parts to Chinese medicine and culture. They are also some of the most renowned symbols of Chinese culture in the world. 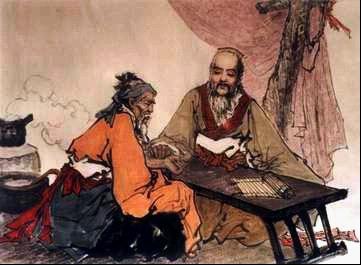 Chinese medicine differs in from western medicine because of their approach to treating illnesses. Western medicine often uses a narrow picture and focusses solely on what is perceived as the problem. Chinese medicine approaches each patient with a holistic system that considers all the vitals and uses the philosophy of yin and yang. It is important in Chinese medicine to make sure a patient’s qi is in balance with heaven and earth in order for them to make a full recovery. 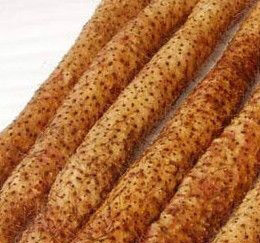 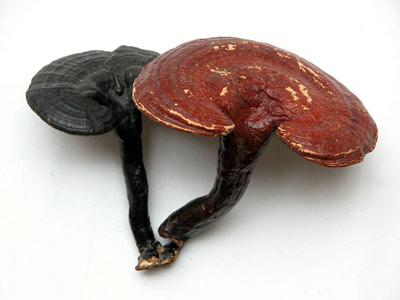 Chinese medicine is based off of several primary theories. The first theory is known as the five phases theory or five elements. This theory breaks down the universe and natural world into five ‘elemental’ qualities: wood, fire, earth, metal and water. Each one represents different parts of the body. They interact with each other in specific ways and are used for diagnosis and therapy. They are also used to categorize medicines so that the proper one can be used for treatment.

The second primary theory is that of yin and yang or heaven and earth. This concept represents two abstract complementary forces in the universe. If one or the other ever becomes too prevalent then the system will be out of balance and cause problems. Heat and cold issues in the body are often assumed to be symptoms yin and yang, and if one is overabundant then a series of symptoms will be visible. 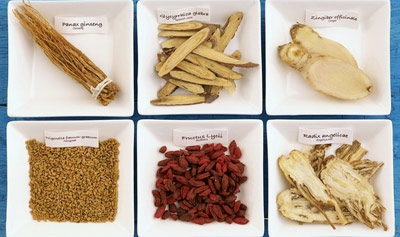 The third primary theory is the meridian system. It is the belief of a network of energy channels that exist within the body along which qi flows. There are twelve standard meridians (also known as principal meridians) within the body and they are equally divided between yin and yang. In addition to these twelve primary channels, there are eight extraordinary meridians which are considered to be reservoirs for qi.

The fourth and last theory is the idea that a perfect or holy trinity is created between humanity, heaven and earth. This trinity is used in traditional Chinese medicine to help explain the physical structure of the body and physiological phenomena of the human body. It helps Chinese medicine physicians understand the pathological changes that occur in adaptive conformity, and allows them to diagnose the impacts of environmental factors such as climate conditions and geographic location. The fourth methods of formal diagnosis are observation, auscultation and olfaction, interrogation and pulse taking and palpitation. 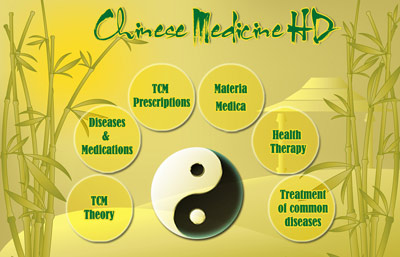 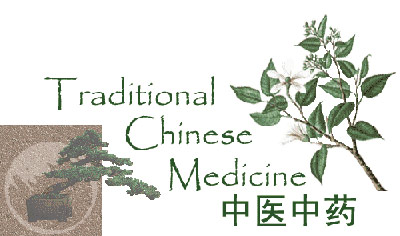 Correspondence between Human & UniverseChinese people believes that human, heaven and earth are a trinity. The correspondence between human and the universe is one of the basic theories in traditional Chinese medicine, according to which the physical structure and physiological phenomena of the human body as well as the pathological changes are in adaptive of conformity with the variations of the natural environment, and hence in diagnosis and treatment the impacts of environmental factors such as climatic conditions, geographical localities, should be considered. The four methods of diagnosis consist of observation, auscultation and olfaction, interrogation, pulse taking and palpation. 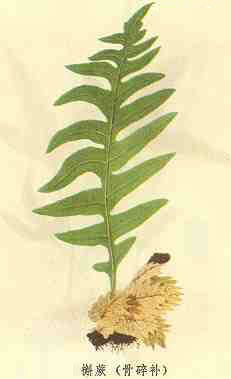 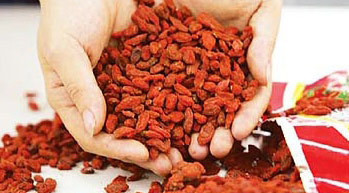 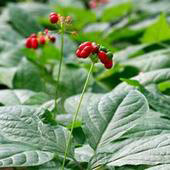 Chinese herbal medicine includes not only plants, but human, animal and mineral substances as well. A normal prescription will consist of approximately 9 – 18 substances. There are thousands of different concoctions and over 100,000 recipes have been recorded in ancient literature.

Chinese medicine has not stayed within the borders of China. As more people around the world learn about the healing powers of the medicine and have failed to find results in western medicine they have turned to traditional Chinese medicine for help.