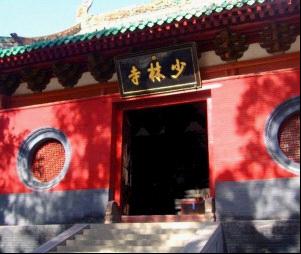 Many people have heard of the term Shaolin temple in movies and books, but they don't know what the name means or where it comes from.  Nonetheless, it is vital to understand the meaning of this term, specifically if you are interested in understanding the Shaolin Kung Fu and Chinese culture. The term “Shaolin” is named after the Shaolin Temple in Henan Province of China. In truth, it would take more than a few sentences to learn all about the Shaolin shrine, but you have to start somewhere. The best place to learn about the temple and the culture behind it is to go to the Chinese people themselves.

The word Shaolin comes from the famous Shaolin Temple located in the Henan Province of the republic of China. This temple is a Buddhist place of worship that dates back many centuries ago. Construction of this great temple commenced circa 377 A.D. when the six dynasties ruled China.  Nevertheless, the temple did not become a Buddhist place of worship until approximately 200 years later in 527 A.D. when a famous Buddhist monk called Very Venerable Da Mo from India visited China and established the teaching. This famous teacher is known as Darnma in Japan and Bodhidharma in the west. 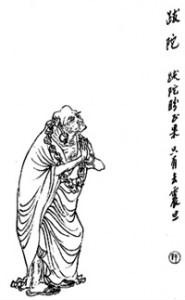 Monks learn martial arts to remain alert at first.  When the Very Venerable first began teaching his Buddhism philosophy to the monks at the temple, many of them did not pay much attention and generally dozed off during the long lectures. The educator recognized this problem and sort of remedy it. He knew that the only way he could get the monks to focus was to strengthen their physical health.  Hence, he initiated the eighteen Lohan patterns, which kept the monks fit. 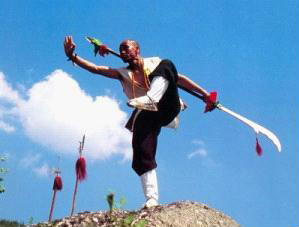 This pattern subsequently became known as Kung Fu, and it later laid the foundation for many other martial arts patterns. By the time the Very Venerable died, he had developed necessary martial arts manuals for his students, which are the Yi jingChing. Many experts now believe the Extremely Venerable to be the founding father of Kung Fu.


China Kung Fu spreads to the rest of the world.At first, only monks understood the Shaolin Kungfu in the temple due to the need to stay alert to Buddhist teachings. These monks were famous throughout the republic for their excellent martial art skills.  The temple, however, eventually began to accept other disciples from outside the temple. Upon graduation from the temple, the disciples would return to their respective regions in the country and spread what they had learned.